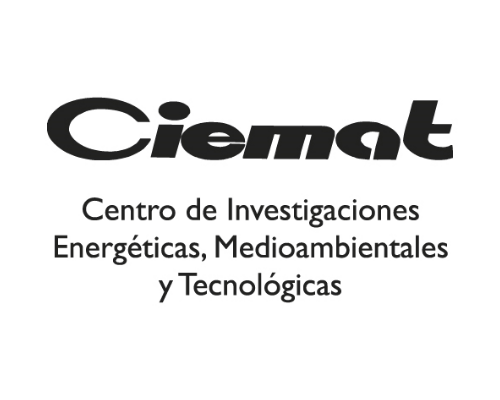 CIEMAT assigned to the Science and Innovation Department of Spain, is a Public Investigation Organism of excellence in matters of energy and environment, as well as in multiple vanguard technologies and in diverse areas of fundamental research. From its creation in 1951 it carries out technological research and development projects , serving as reference to represent technically Spain in the international forums and to advise to the public administrations in matters of its competition. The CIEMAT is diversified technologically and geographically, to attend to the needs for I+D in Spain in general and in its Autonomous regions in particular. The activity of the CIEMAT is organized concerning research projects that serve as bridge between the I+D and the social interest. The human team of the CIEMAT is formed by, approximately, 1.200 persons, of whom 47 % is university graduates.

You can find out more about which cookies we are using or switch them off in settings.

This website uses cookies so that we can provide you with the best user experience possible. Cookie information is stored in your browser and performs functions such as recognising you when you return to our website and helping our team to understand which sections of the website you find most interesting and useful.

Strictly Necessary Cookie should be enabled at all times so that we can save your preferences for cookie settings.

If you disable this cookie, we will not be able to save your preferences. This means that every time you visit this website you will need to enable or disable cookies again.